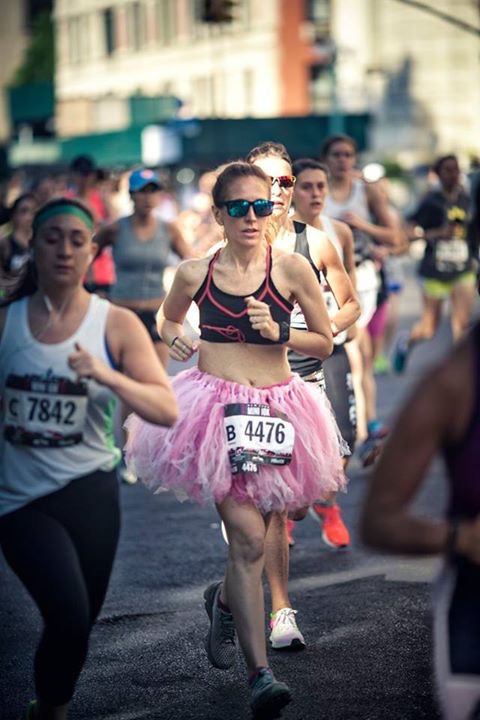 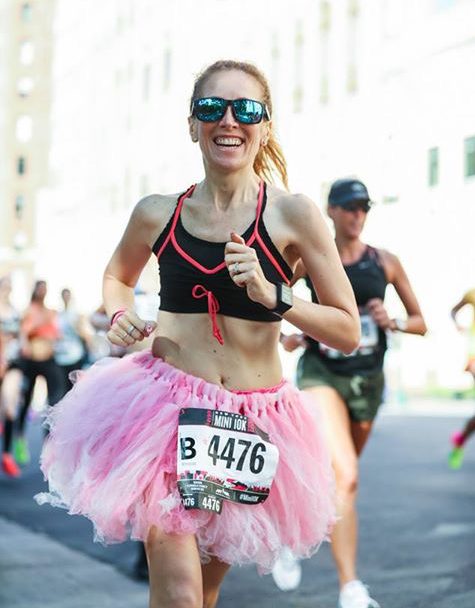 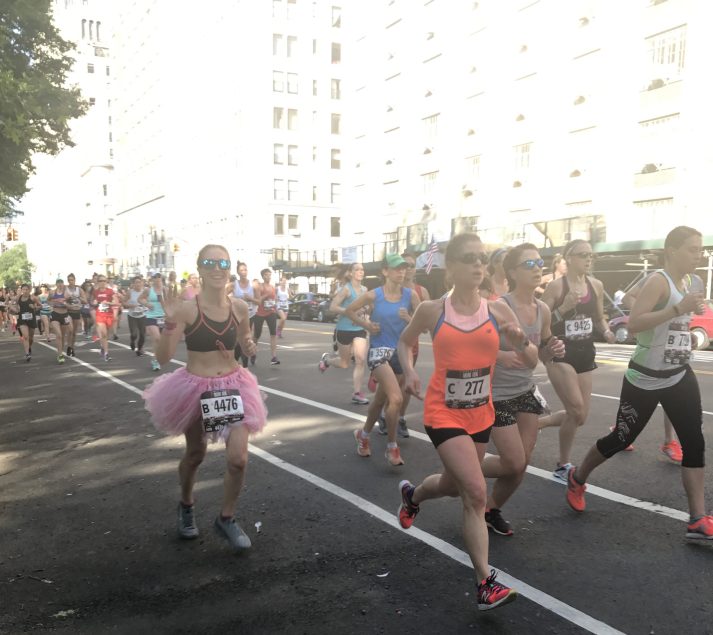 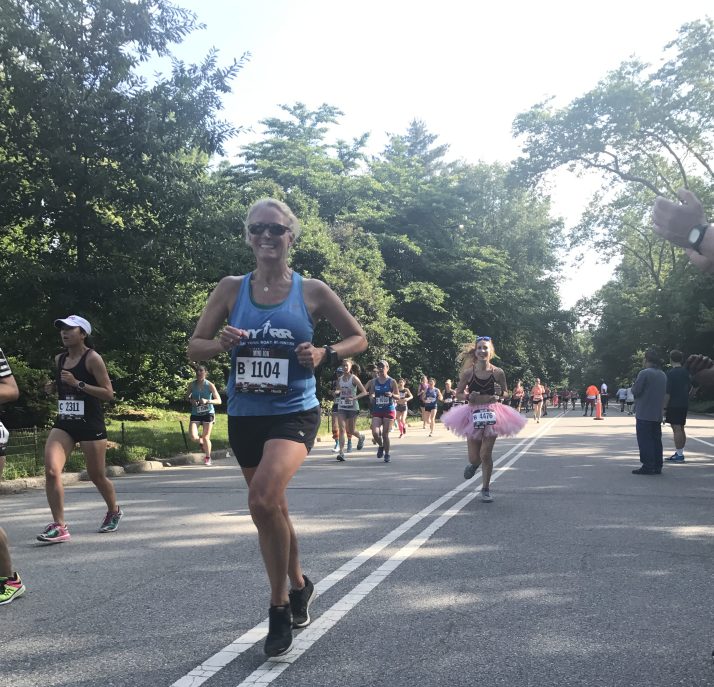 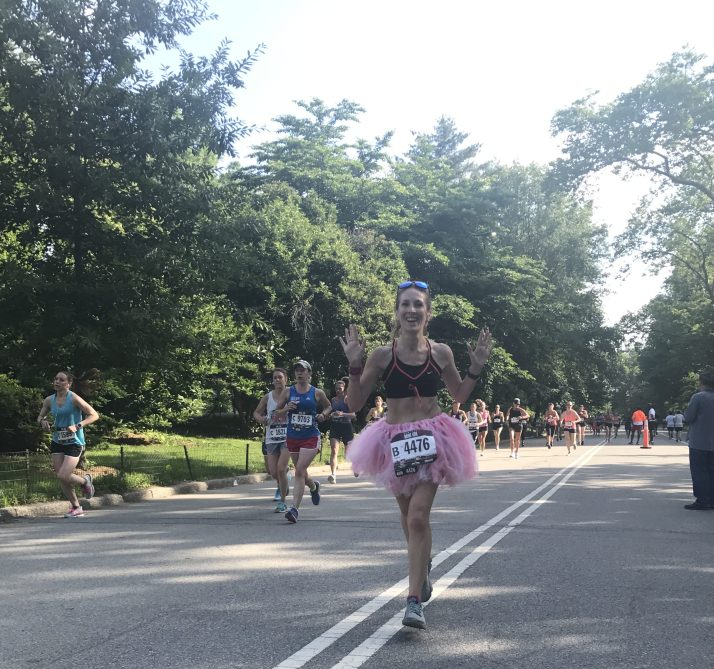 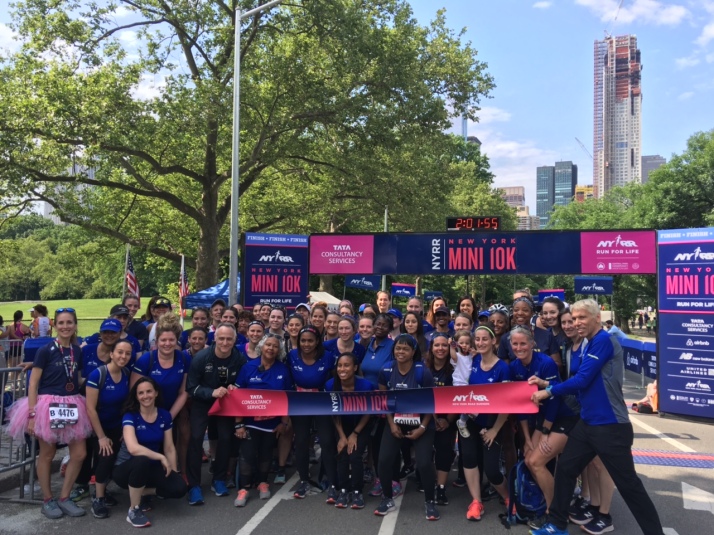 Because a few of you pointed it out, yes, you’re NOT seeing double. And wow, you guys have some memory!!

Both pictures from the NYRR Gallery